Vapor as an energy transfer medium is one of the most effective methods for heating assemblies. The efficiency is many times higher than, for example, heating by convection.

Vapor phase soldering – also known as condensation soldering – uses the energy released during the change of state of the heat transfer medium from the gaseous to the liquid phase to heat the assembly. This phase change, or condensation, occurs over the entire surface of the solder until the assembly reaches the temperature of the vapor. The high density of the vapor and the liquid film formed over the entire product during condensation allow the entire heating and soldering process to take place in an oxygen-free environment. The amount of heat transferred is linear to the heating energy supplied and is controlled via this.

With just a few parameters to the desired soldering profile

Up to 70 % savings of the required energy in production

No waiting times for product changeover

Multi Vacuum -
The soldering process of the future

Achieve significant improvements in the performance and lifetime of your products by using Multi Vacuum technology!

Monitor all process sequences during ongoing production and save significant time when creating soldering programmes!

The permanent filtration system continuously filters the heat transfer medium during operation. This reduces the contamination of the plant and significantly extends the intervals for maintenance and cleaning.

The heat transfer medium is an odorless and
and colorless liquid, chemically inert and electrically non-conductive. It has a fixed boiling point, is not a hazardous substance as defined in the German Ordinance on Hazardous Substances and is harmless. 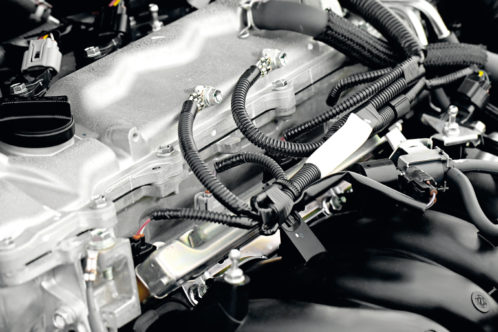 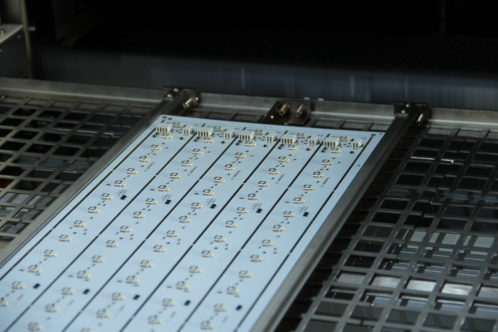 High quality and gentle soldering of high-power LEDs. And that up to a maximum size of 1,500 x 620 mm. 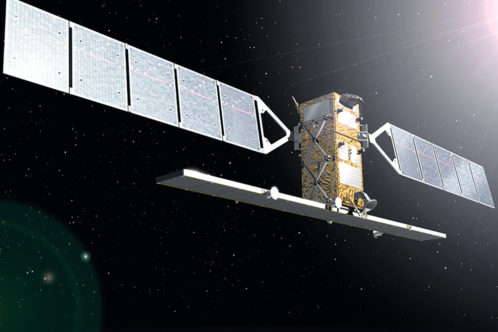 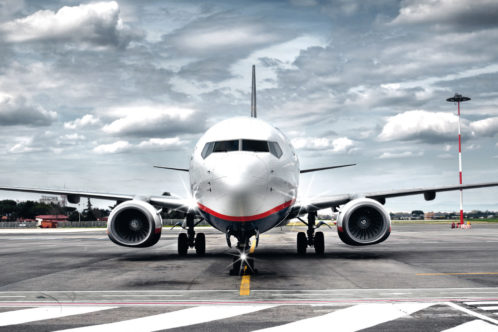 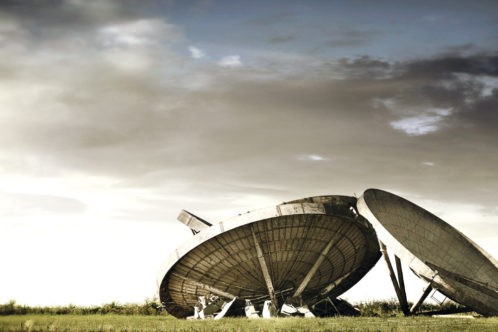 Maximum performance of electronic assemblies are a must for power modules. Large area solder joints with void rates < 1 % with vapor phase and Multi Vacuum. 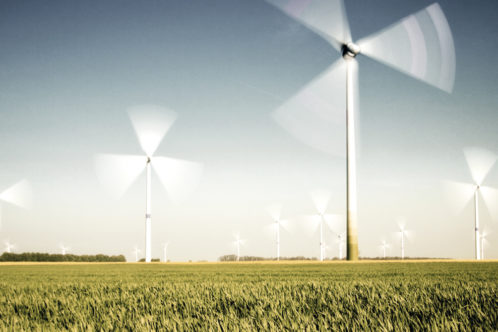 Saving energy and protecting the environment – essential features of vapor phase soldering, which is also often used in the field of renewable energies.

Do you have any further questions?

What does simplicity of process mean?

With simplicity we evaluate the easy creation of soldering profiles with three parameters. That is all that is needed to create a linear profile on a vapor phase.

What do you mean by process reliability?

Due to the physically self-regulating process, no overheating of the assemblies can take place. The maximum process temperature corresponds to the boiling point of the medium used. This cannot be exceeded due to the process and is therefore safe.

For which products is vapor phase soldering best suited?

In principle, the process is suitable for all products. In particular, complex and heavy assemblies with a wide range of component sizes can be soldered optimally with the vapor phase.

Does vapor phase soldering save energy?

Absolutely. The vapor phase soldering process is highly efficient and requires only about 30% of the energy needed by a conventional convection reflow soldering system. Thus, up to 70 % of the power consumption can be saved.

Is the process medium harmful to health?

No, ASSCON uses a process medium which is chemically inert and therefore absolutely harmless to health!